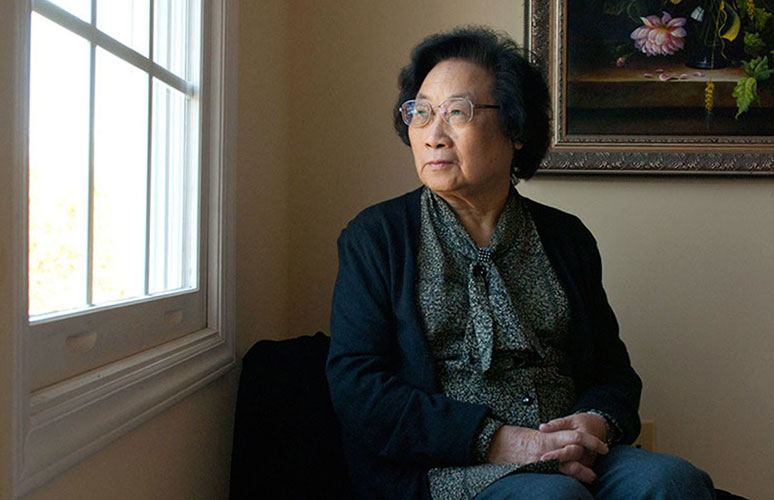 Chinese Scientist Tu Youyou received a Nobel Prize for her work in developing the most effective anti-malaria drug to date. Her research team delved through volumes of ancient Chinese Medicine texts in the 1970s to “discover” Qing Hao (Artemesia annua), a plant that has been used for thousands of years to treat malaria. Tu Youyou perfected the extraction process by also paying attention to the old decoction method, and hence developed a potent medicine that has likely saved millions of lives worldwide. The extract Artemesin continues to be studied for its potential effects against diseases such as cancer and diabetes. Proof of the enormous benefits to be gained by looking to Nature and History for the medicines of today!

This is a really interesting read!